If you want to create custom functions and execute repetitive tasks quickly, VBA is the answer. VBA stands for Visual Basic for Applications and is the technology and tools used to program and automate Microsoft Excel. You basically turn Excel into more than a spreadsheet. You are only limited by your skill with VBA and the ultimate limitations of Excel. VBA works by running macros, step-by-step procedures written in Visual Basic. Learning to program might seem intimidating, but with some patience and some examples such as the ones in the course, many users find that learning even a small amount of VBA code makes their work easier and gives them the ability to do things in Excel that they did not think were possible. Once you have learned some VBA, it becomes much easier to learn a whole lot more—so the possibilities here are limitless.

For example, suppose that you have a few dozen workbooks, each of which has a few dozen worksheets, and each of those needs to have some changes made to it. The changes could be as simple as applying new formatting to some fixed range of cells or as complex as looking at some statistical characteristics of the data on each sheet, choosing the best type of chart to display data with those characteristics, and then creating and formatting the chart accordingly. Either way, you would probably rather not have to perform those tasks manually, at least not more than a few times. Instead, you could automate the tasks by using VBA to write explicit instructions for Excel to follow.

Attendance in this course counts for 15 units towards the Continuing Professional Development requirements of ICPAC, ICAEW, ACCA and other IFAC member bodies following the CPD Standard IES 7. 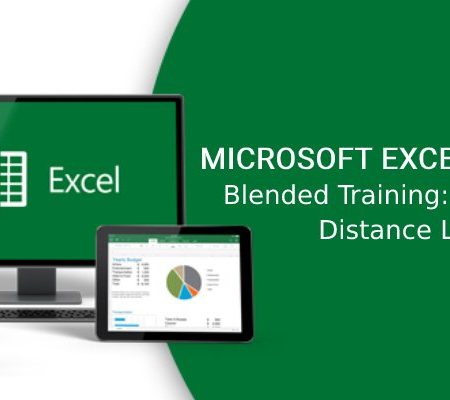 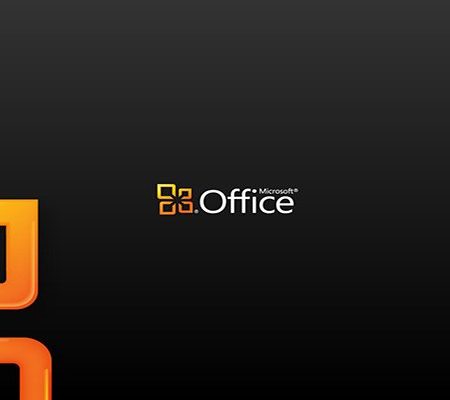 Join our team of trainers and earn money hassle free!